What kind of spiders live in Texas?

There are many different species of spiders found throughout the different areas of Texas, but three of the most common are black widows, brown recluses, and wolf spiders. 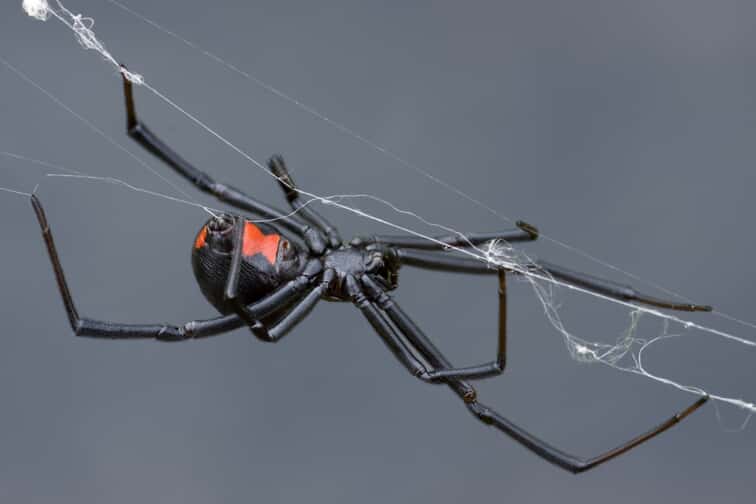 What do they look like? Black widows are easily recognizable—though they may vary in shades from a dark brown to black colored body, they are most easily identified by the red hourglass marking on the underside of their abdomens.

Where are they commonly found? Like many spiders, the black widow doesn’t go out of its way to be seen by humans. They’ll spin asymmetrical, chaotic looking webs near an opening to the outdoors such as a garage door, patio door, or at the entrance to a basement.

What do they look like? The identifying characteristics of a brown recluse are the dark violin shape on the spider’s cephalothorax (a term used to describe the head and the thorax). Another way of identifying the spider is by its distinctive eye pattern. While most spiders have 8 eyes, the brown recluse has only 6—arranged in three groups of two.

Where are they commonly found? Brown recluse spiders are naturally skittish creatures and will typically live in dark, secluded areas and wait for nighttime to emerge and hunt for prey. Woodpiles, storage boxes, basements, or attics are common hiding places for a brown recluse. 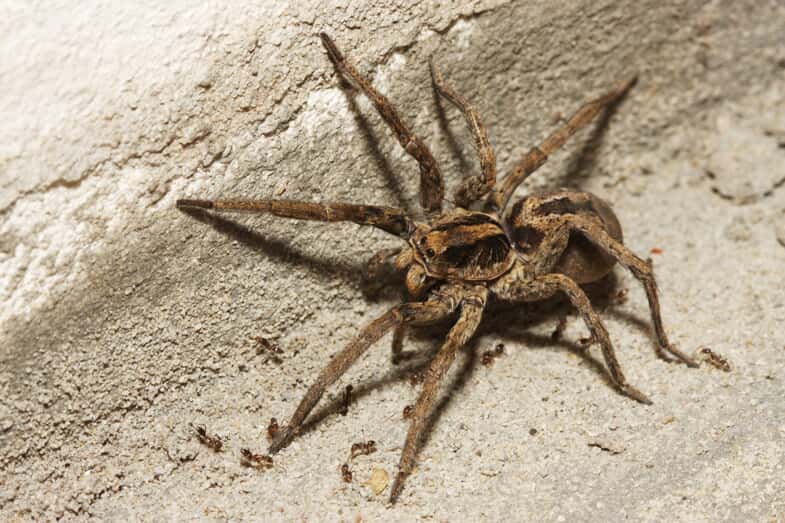 What do they look like? Wolf spiders are commonly identified by their black, grey, and brown hues. They can grow up to 35 mm in length and are not a threat to human health, but often cause fear due to their larger size.

Where are they commonly found? Wolf spiders will typically reside in prairie habitats and will often hunt in leafy or grassy areas. However, some wolf spiders may seek shelter indoors to survive the cold winter months.

Most spiders can be seen as beneficial thanks to their natural diet of any other insects or pests you may have in or around your home—however, households with younger children, pets, or at-risk family members may be more vulnerable to venomous spider bites. With the hundreds of spider variations in the Houston area, it’s important to contact a pest control expert if you spot a spider or see multiple webs throughout your home.

Preventive Pest Control knowns how to identify the species you may have in your home and remedy the situation with the right prevention and control methods. Contact us online or by phone at (713) 955-7405 today to request an initial treatment on inspection service.